Many variable star observers start their journey by visually observing variables that can be viewed through binoculars or small telescopes. There is a long history of serious research done in this manner, and it requires no further equipment such as cameras, filters and computers. In this regard it is ideal for beginners; yet it is also the true passion of many variable star observers around the world.

Note that like the DSLR area, this area of research within VSS is based around the technique of observing, rather than purely the nature of the objects being studied. Some of the projects below therefore overlap with the research areas that focus purely on specific types of variable stars. 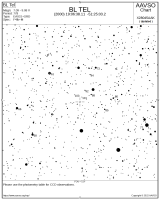 Visual observers are invited to participate in monitoring of BL Tel for which ongoing observations are required. BL Tel was the subject of a long-term visual study between 1983 and 2000 with 8 eclipses recorded during that time. Results of those eclipses are summarised in Publications 25 (C99) of the VSS RASNZ (2000). BL Tel is an Algol type system well suited to visual observation and need only be followed during the 3 months centred on the predicted date of mid eclipse. 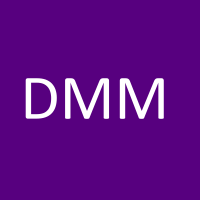 The Mira stars are an interesting group of variable stars, well suited to visual observing. (And little observed in colours such as UBV) In most cases there is a quick rise to maximum brightness, followed by a slower decline to a rather faint level. The amplitudes are usually quite large, and the periods of 200-600 days make them easy to observe for the casual observer.

Amongst these stars there are a few unusual objects. These are Miras which, at times, show two distinct maxima minima. The most well-known of these stars in the 1960s were R Centauri and R Normae. Since then, two other southern objects have been observed – BH Crucis, discovered by Ron Welch in Auckland, and NSV 4721, now V415 Velorum, the existence of which was drawn to our attention by Peter Williams. The periods of these stars are all in excess of 400 days and usually 500 days. Colour photometry reveals another interesting feature, namely that the first maximum in R Centauri is bluer, hence hotter, than the second maximum, whereas the reverse is the case with BH Crucis. 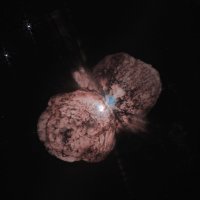 John Tebbutt observed the luminous blue variable Eta Carinae (then Eta Argus) and the long period variable R Carinae through the late 19th century. These observations, with their comparison stars, were published in a series of MNRAS papers and they have not yet been entered into the AAVSO international database. Entering this data into the database will make it widely available for study.